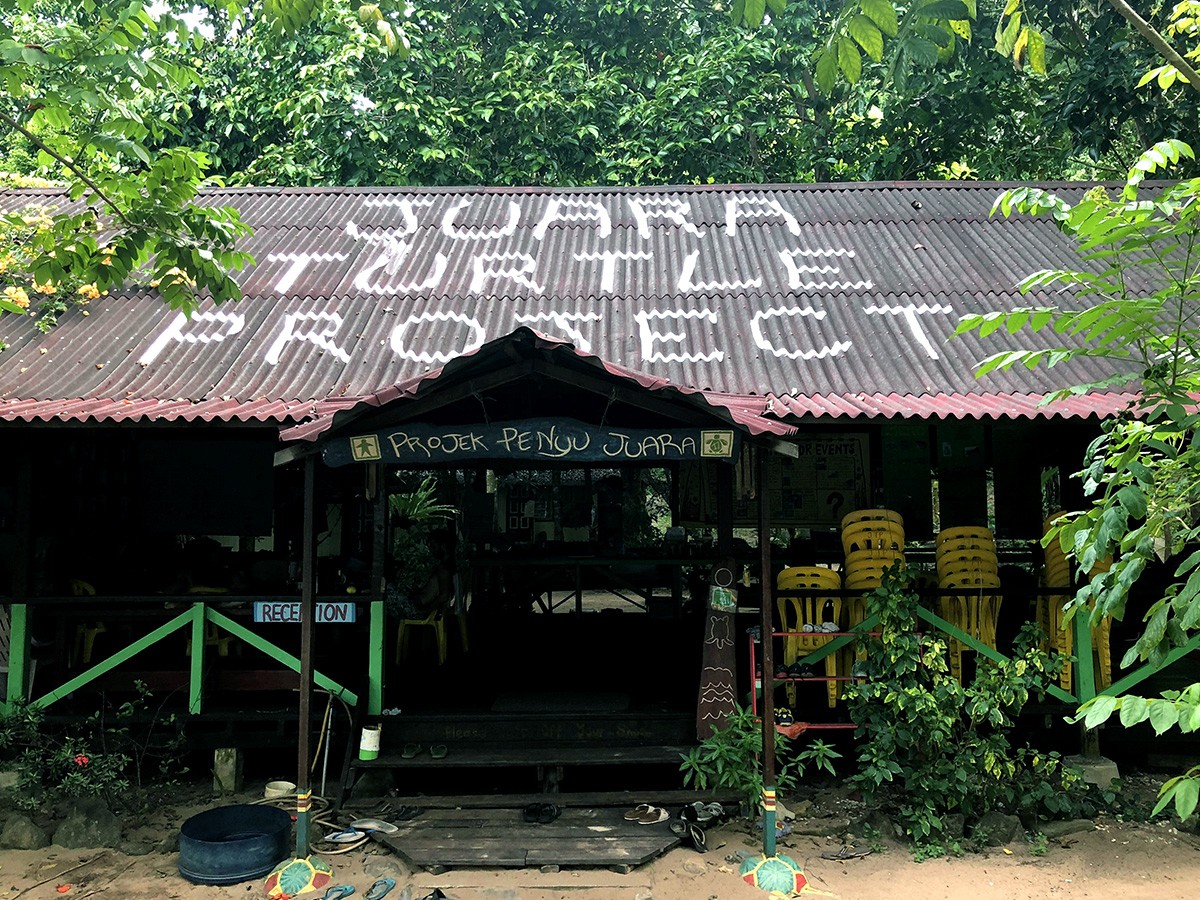 Juara Turtle Project was started as a conservation project run by the Fisheries Department Malaysia (FDM) in 2001 with the aim of preserving turtle nesting sites and their surrounding ecosystems. At the time, the FDM had already been running numerous hatcheries around Malaysia since the 1970s.

The hatchery had initially been started with a 5 year operational contract in mind, which was due to be closed in 2006. As the deadline was approaching and the project scheduled to be to be shuttered, John Amos, who then owned two resorts along Juara Beach, voluntarily assumed oversight of the hatchery with the agreement that it would be run as a private conservation project. As the project was changing hands, the United World College South East Asia (UWCSEA) in Singapore joined as one of the main sponsors and became a key player in the establishment of JTP as a private entity.

In 2008, the Royal Family of Pahang State joined JTP via their conservation initiative, known as TAT. A new area for the turtle project was set aside and constructed, under the management of Charles Fisher, Tom Wuebbens and John himself. A new centre was built to help focus and progress the conservation effort. It consisted of a large communal area, three joined rooms, and an outdoor visitors area. This allowed JTP to establish itself as an independent project with it's own space and were able to designate areas for turtle conservation and other related initiatives. The TAT later separated from the project and currently operates as a private hatchery on Tioman Island.

Since 2017, the JTP has diversified its projects and initiatives, adding the Coral Reef Rehabilitation program in an attempt to reverse damage to the reefs and to encourage protection of the reef from weather, traffic and development. The Animal Welfare Center was built to mitigate an increasing problems of stray cat overpopulation on Tioman Island. We also work with Juara Primary School to foster awareness among the students and community in the importance of conservation and pollution management. The Waste Management & Recycling Program work with the a number of resorts in Juara to collect their plastic and recyclable waste to be sent to a recycling plant the mainland fortnightly.

Today, JTP is an independent NGO that has been working toward the conservation of sea turtles for more than 10 years, with more than 200 volunteers, school groups and university students from all over the world coming every year to increase our conservation efforts. 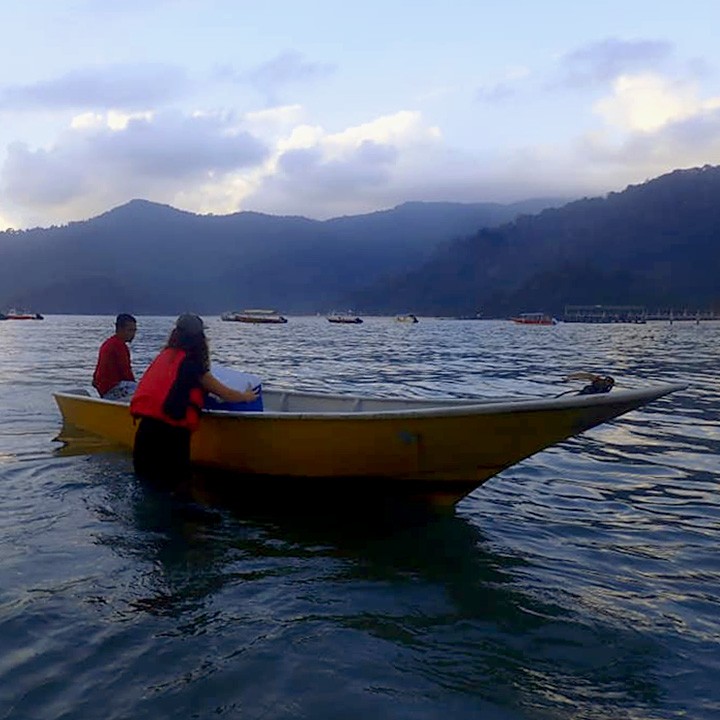 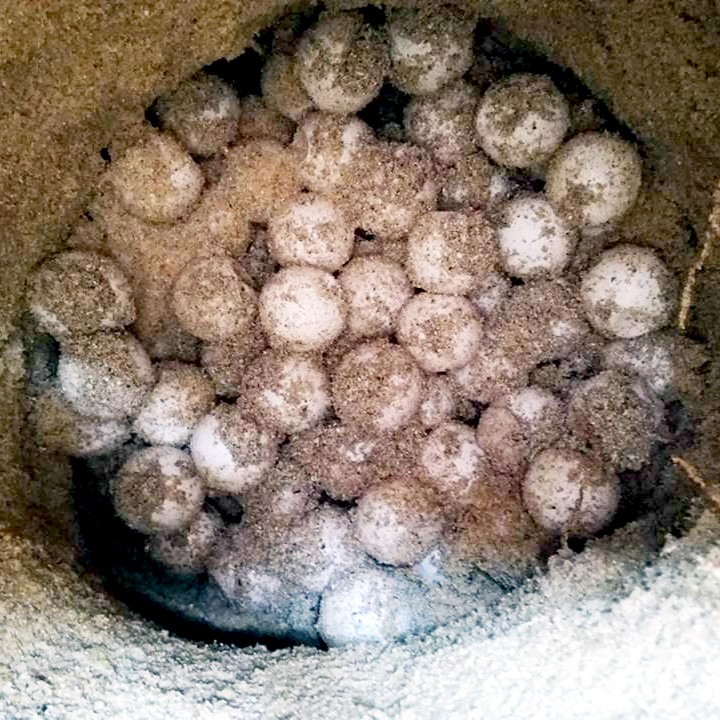 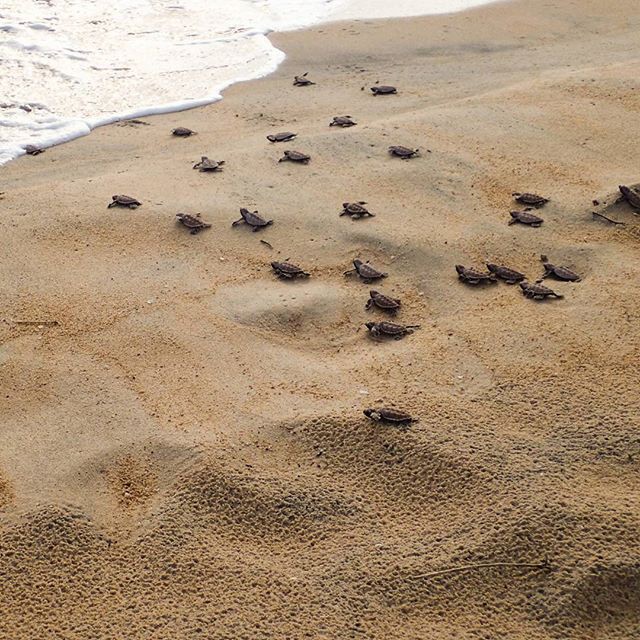 At the point of our inception, the intention of Juara Turtle Project was about working with the community to manage threats to the breeding turtle population on Juara Beach. Since then, we have organically grown to encompass a number of other conservation projects and initiatives. While the turtle hatchery remains the face of our project, the threats to turtles are just a representation of bigger issues that all of us face as a planet.

Our mission is to protect what's left of the nesting sea turtle population in Tioman Island and to raise awareness of the devastating issues that are globally affecting these beautiful and highly endangered species. Our aim is to continue to grow our conservation and awareness efforts until we find ourselves in a day where projects like us will no longer need to exist.